Another beautiful month, another jam-packed update. Version 1.4 is now deployed and brings a host of eagerly anticipated content that’s bound to please World of Warplanes fans around the world. Find out the details on what’s been added to the mix from our presentation below.

You can download the new version on the downloads page.

The former total of eight Premium Aircraft will now grow by five to a respectable thirteen! Every nation in the game gets its own new aircraft, including Japan that has had to hold out without a Premium-contender until now. They are all Tier VI, ranging from lightweight Fighters for four of the nations, to a sturdier Heavy Fighter for the U.S. tech tree. Discover prominent figures like the British Mustang I (that would later evolve into the legendary P-51 Mustang) or lesser-known prototypes such as the Japanese Kawasaki Ki-88 fighter. And did we mention the German Spitfire? 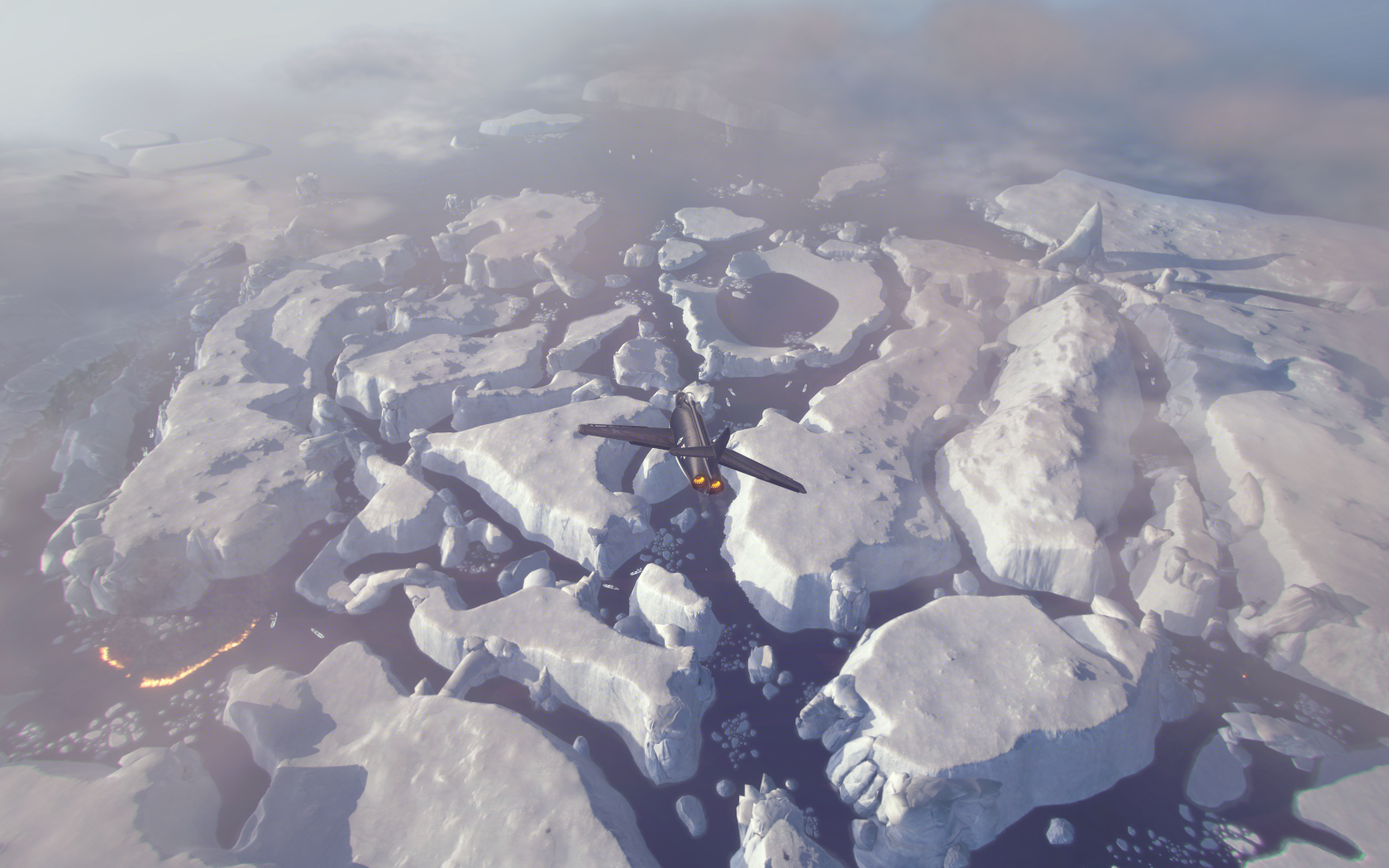 To spice up the gaming experience, our developers have introduced two new maps into the fold. Both are based on a winter setting but are of different size and weather conditions to give them their own character. 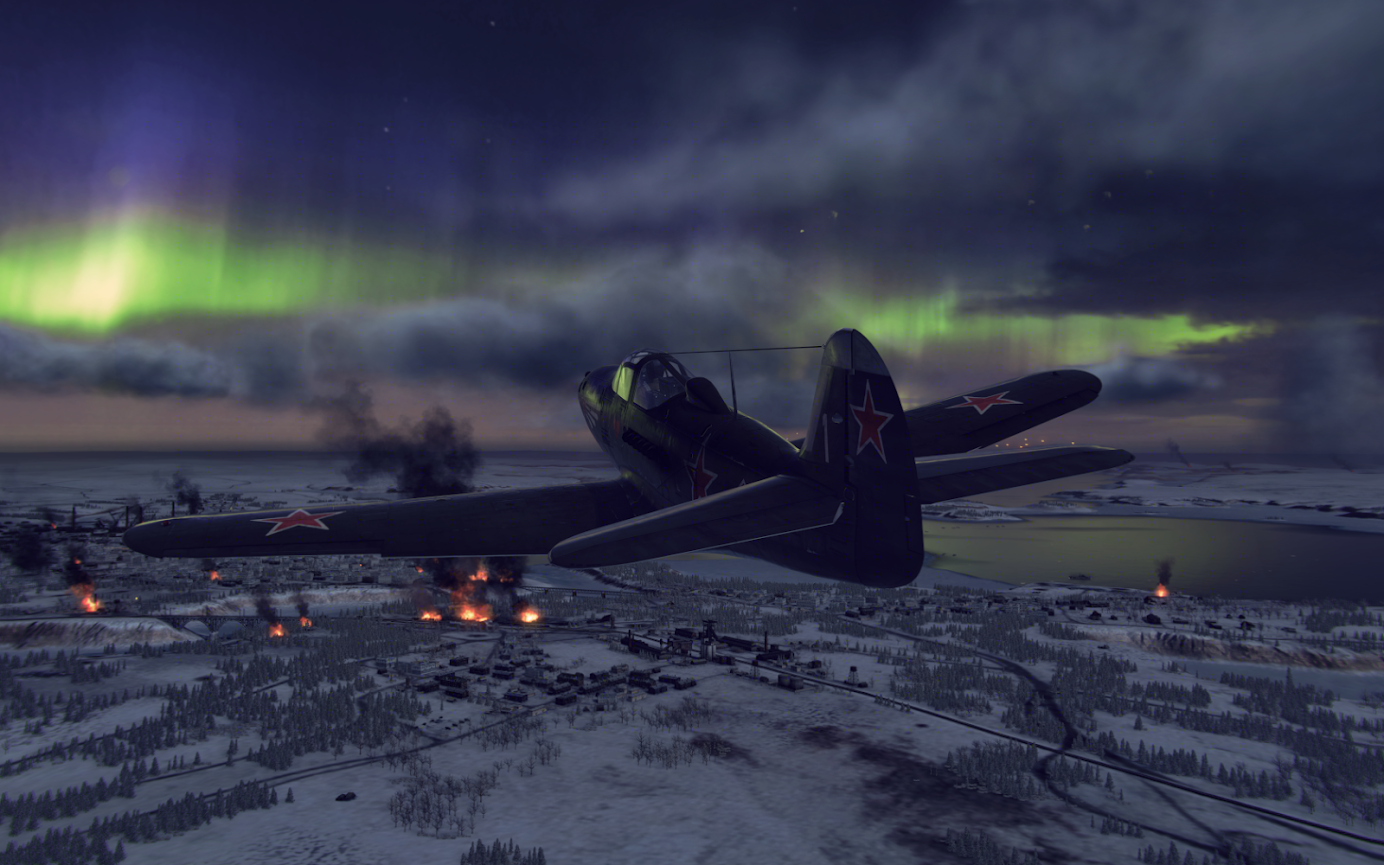 While the smaller ‘Winter War’ is intended for Tier I-V battles, ‘Hidden Airbase’ covers a much larger area, leaving enough space for high-tier, jet-vs-jet encounters. One map puts you into the blinding whiteness of icy mountains and glaciers; the other one challenges your senses, by plunging you into the obscurity of a dark night, lit only by the shimmering glimpse of the distant Aurora Borealis.

On the front of ‘old’ planes, a lot of minor improvements have been made to adjust for the arrival of the Premium-newcomers and perfect the in-battle balancing. As such, a number of aircraft in all nations have received new airframes that either replace the old parts or act as welcome extensions to each plane’s individual tech tree. Find the new modules already unlocked in your hangar if you possess any of these retouched aircraft or have completed the necessary research!

Lastly, Version 1.4 also introduces a new system that splits the client into two versions. The smaller one is for users who prefer to play on ‘Low’ to ‘Medium’ graphical settings and the bigger one is for players who want to crank the visuals up all the way to ‘High’ or even ‘Very High’ settings. Find the details about the functioning of this new feature in a dedicated article from our previous news coverage.

Get hyped for the big update, pilots!