The official release of World of Warplanes is not far off anymore. However, we will introduce another update beforehand which contains some changes and new content.

What will come with the new update?

The tech trees of every nation will be updated to the release status. 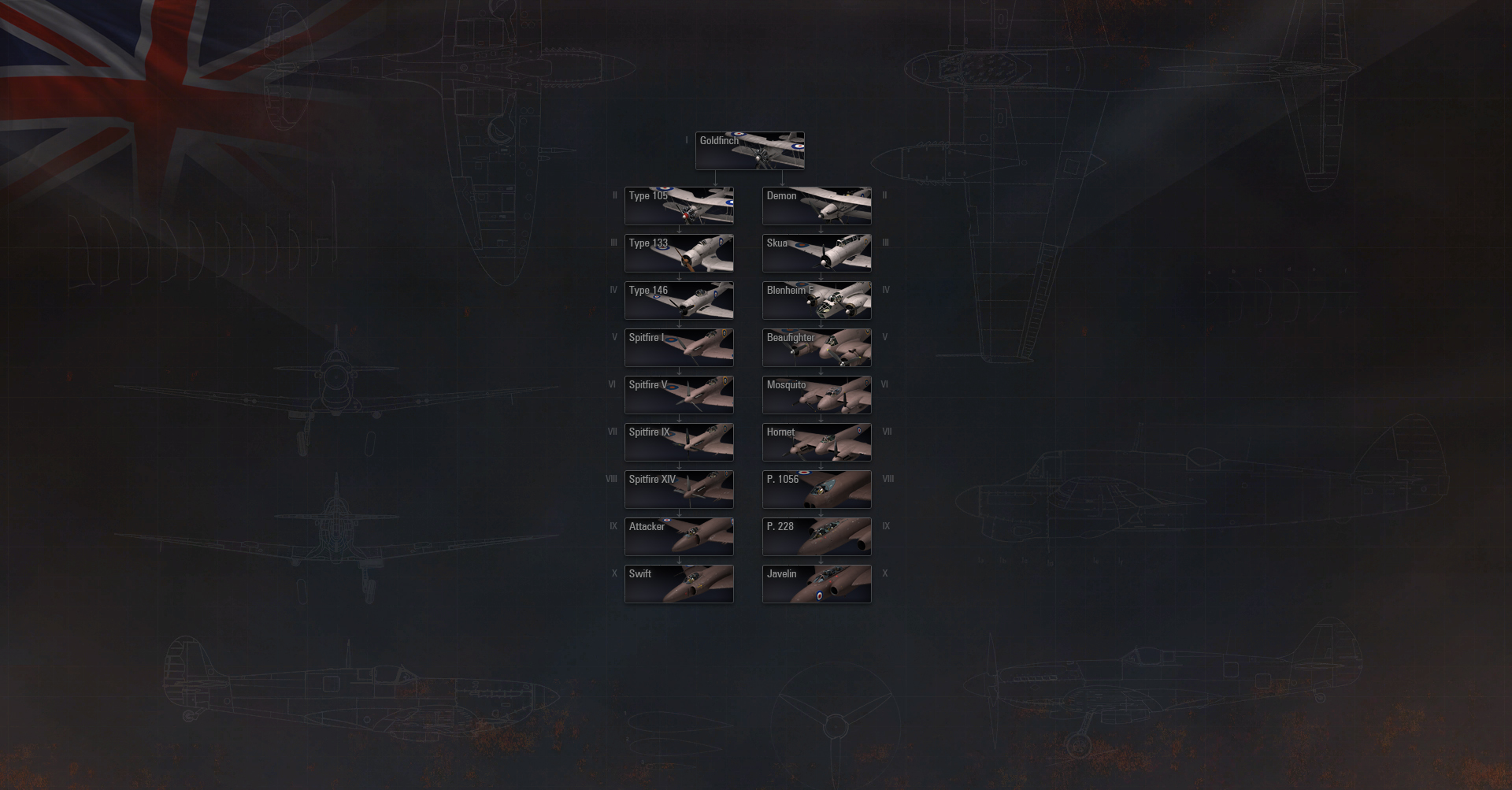 Keep your eyes open for more information on the new update!