The end of summer brings showers of useful Supplies ready to rain down on you in the form of delightful rewards and operation orders for new and rare aircraft, including Soviet bombers. The summer storm that will gradually become an autumn gale is starting!

The Summer Storm event will be available from August 22 to September 16. It will be divided into four stages consisting of two equal phases, during which you will fight in the Conquest, Invasion, and Attrition modes.

The first phase of each stage will last from Thursday to Friday, and the second one from Saturday to Sunday.

Only Tier IV - X aircraft can join the event.

During each phase, you will be able to complete: 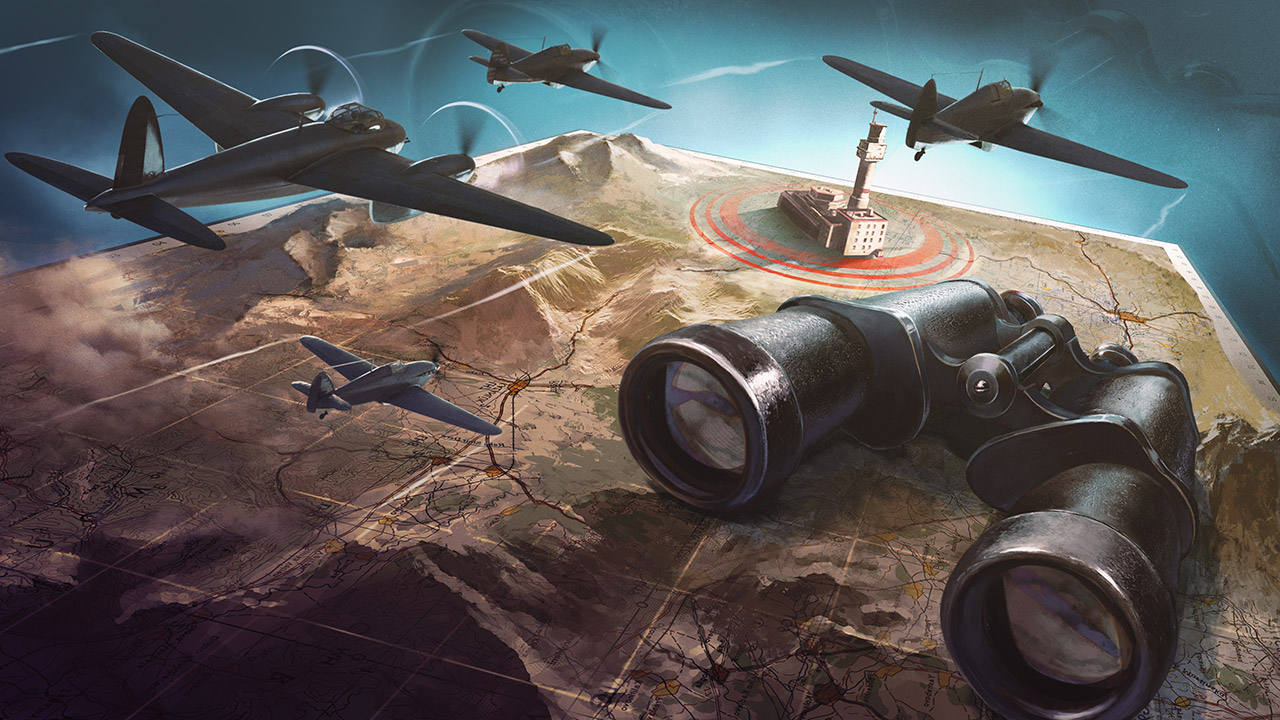 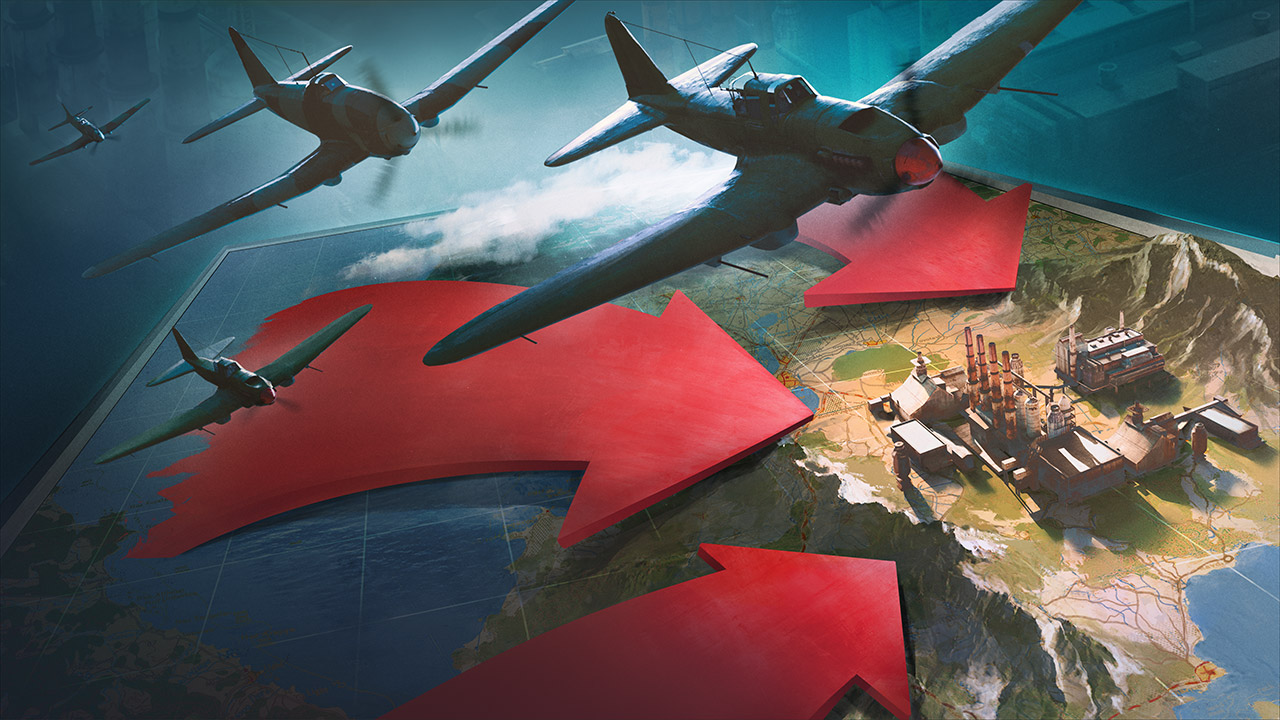 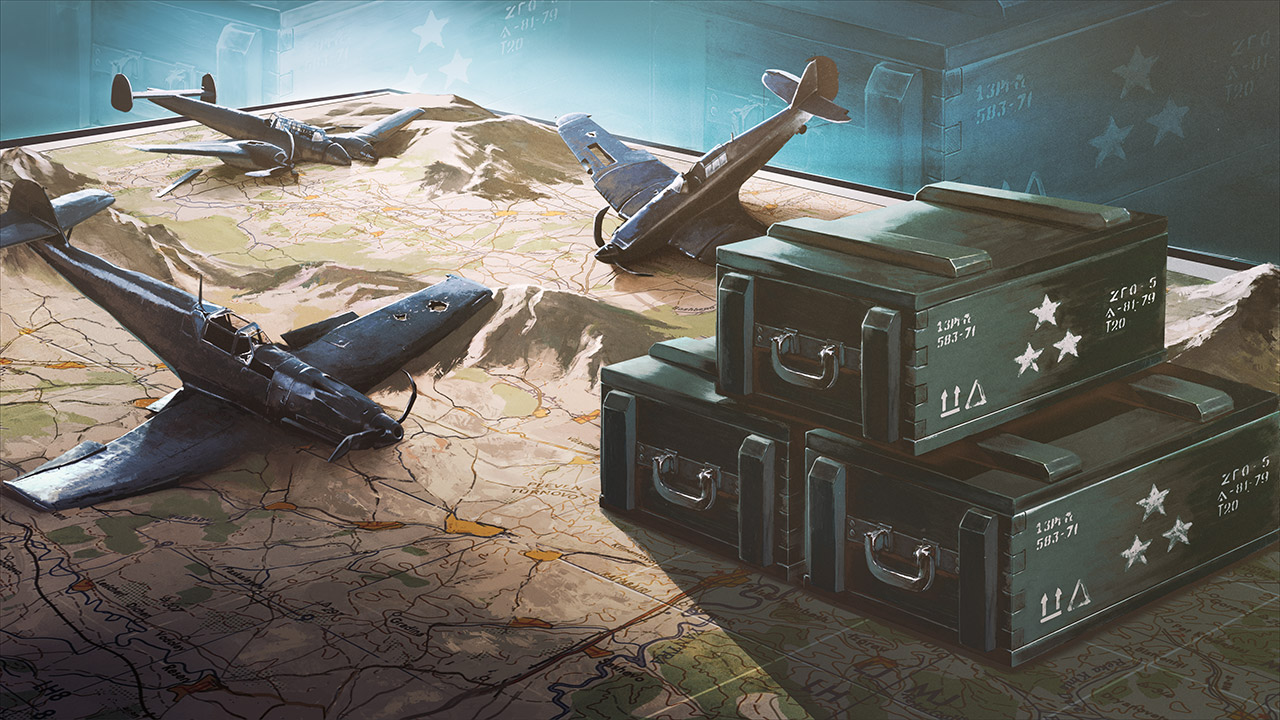 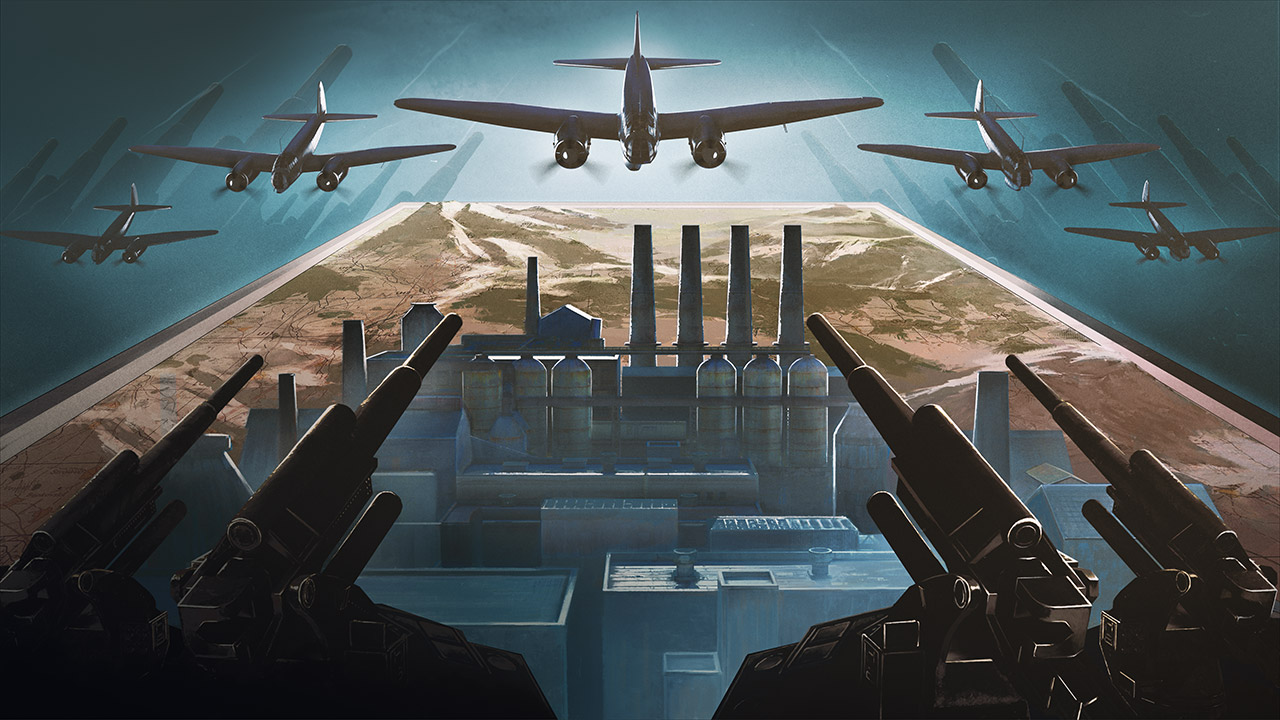