The enemy has entered a positional impasse on the fire banks. A wide water barrier lying between them does not allow any of the parties to proclaim their domination. Only the Air Force of each side can decide the fate of the battle. The key to victory will be the strategic bombers, who are ready to take down every enemy. The players task is to repel the raid and defend the air defense weaponry, or escort the raids and simultaneously suppress enemy air defense positions. This is the concept of the new game mode "Bomber Escort".
Prove your skill in the new Bomber Escort mode, flying with courage through the enemies defense, and testing your favourite fighters!

The event "Flaming Shores" will be divided into four stages and two operations, in which you will be able to play in the following modes: Bomber Escort, Conquest or Attrition.

During each operation you will have to:

The progress of Personal and General Missions is reset at the end of each operation. 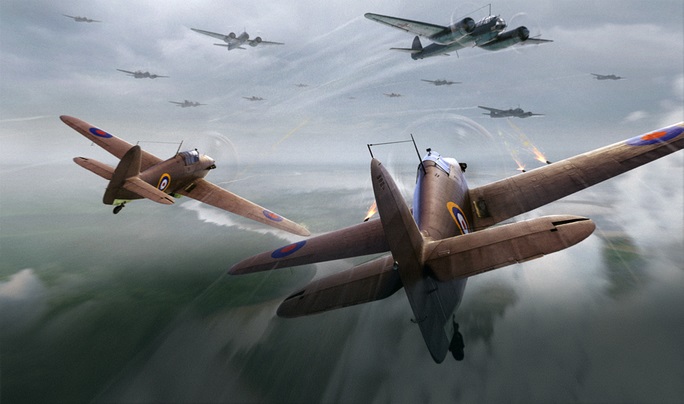 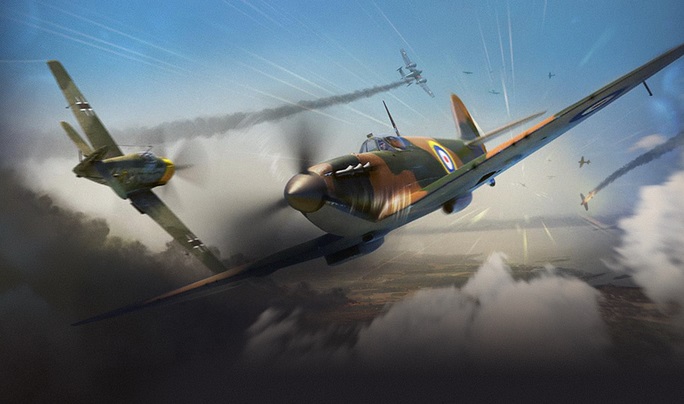 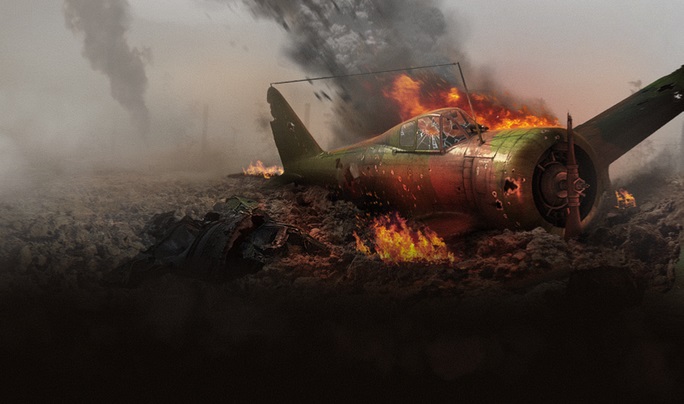 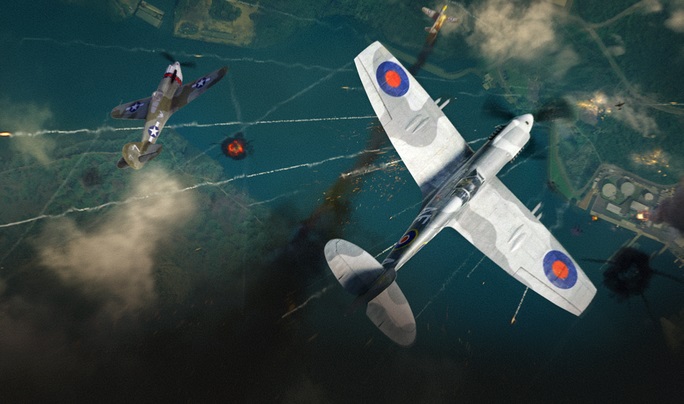 * In addition, two prizes per day can be purchased with Tokens. Tokens will be available for purchase:

** Operation Orders can be completed at any moment before the end of the promotion.

If completing Missions in the Operation Orders requires too much time and effort, you always have a secret method at hand - certificates for the performance of combat missions. They will be available in the Premium Shop, starting October 4, 8:00 CEST (UTC+2).

After the end of all the stages of the event from October 28 to November 4, you can complete the Operation Orders and earn prizes.