1. In 2010 Persha Studia was the largest video game outsourcing studio in Eastern Europe, with 200 people working there. That same year, Wargaming asked them to work on a branch of French tanks for World of Tanks. They liked the result so much that they entrusted Persha with creating the next game in the Wargaming universe: World of Warplanes. This cooperation continued, until September 2011, when Persha Studia became a permanent strategic partner of Wargaming. 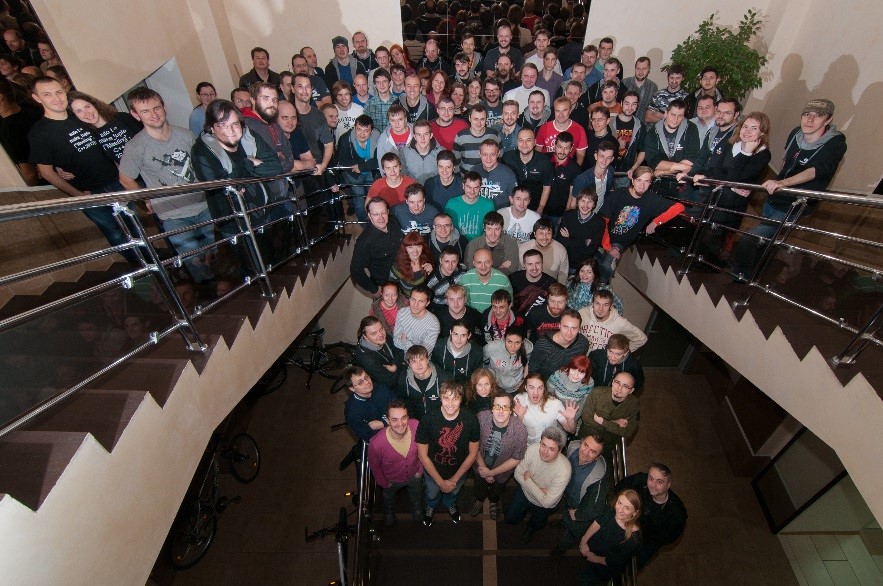 The Kiev-based team of Persha Studia. Can you spot our gamescom guest, Oleg?

2. The developers at Persha Studia work on several projects at the same time. While the biggest project is World of Warplanes, there are also four other departments based there:

3. Persha Studia employs over 500 employees in their offices in Kiev, Vinnytsia and Kharkiv (all in Ukraine).

4. Because of the increased number of employees, Persha Studia recently moved to a bigger office in Kiev that spreads over four floors! 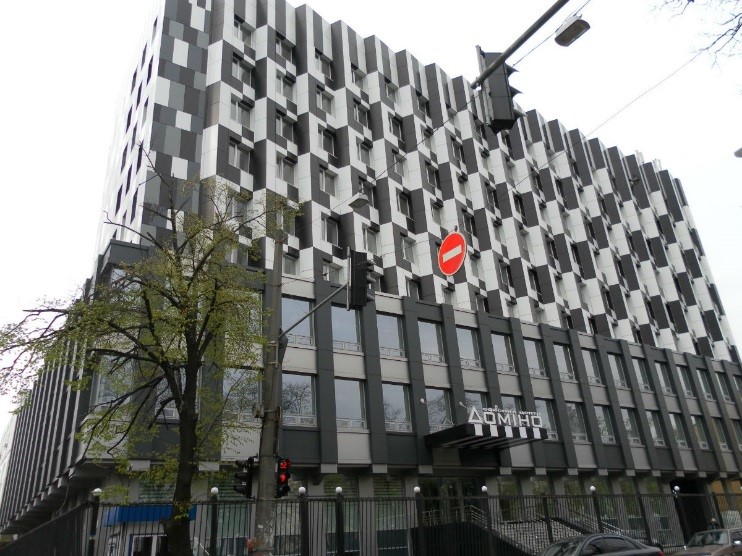 The new World of Warplanes development building is called “Domino” – for obvious reasons.

5. The World of Warplanes development team has a fish called “Manager Bob” that’s been watching over the developers for a while now. Manager Bob is a Betta splendens – a Siamese fighting fish.

6. Persha Studia has two young female employees, Masha and Anya, who are known as “Jet Squirrels” for their hair colour and love of jet aircraft. When they’re not busy doing their regular job in the QA department, they provide cool videos for Russia’s recurring World of Warplanes news show. You can also find them on their Instagram page where they document their fun adventures around the office. 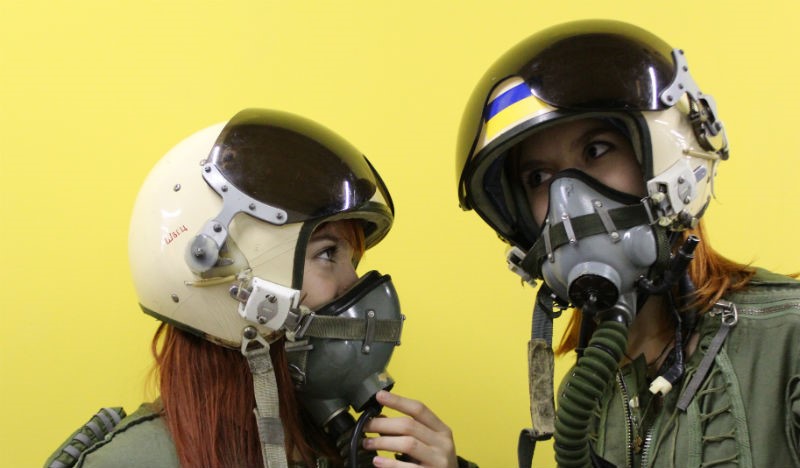 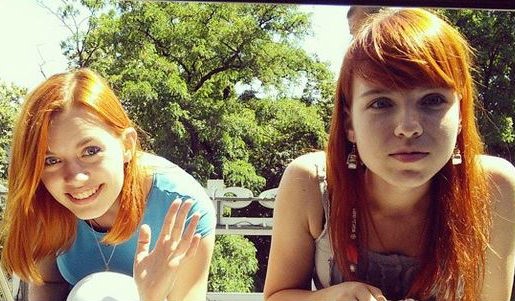 The “Jet Squirrel” girls with (left) and without their “work outfit” (right).

7. Solitary ground targets that stand somewhat isolated from larger bases are known as “breadcrumbs” to the level designers, because they are supposed to “lead” the players toward a specific route that will influence their approach to the target area.

8. The developers have a way of fondly naming certain player types with matching animal names when talking about their needs/performance in the game.

“Virpil” is what the developers call players who excel at manoeuvring their aircraft (often also using a joystick). That’s a Russian abbreviation for virtuoso pilot!

9. Besides aircraft, the Persha Studia developers also handle the art assets vehicles for our other Wargaming titles. A total of 271 ships and 254 tanks were created here that are placed on the various maps of World of Warplanes.

10. The first plane that was ever designed for World of Warplanes was the German Messerschmitt Bf 109 G. It is also the plane that has undergone the biggest number of tests, changes and redesigns throughout the development of the game. 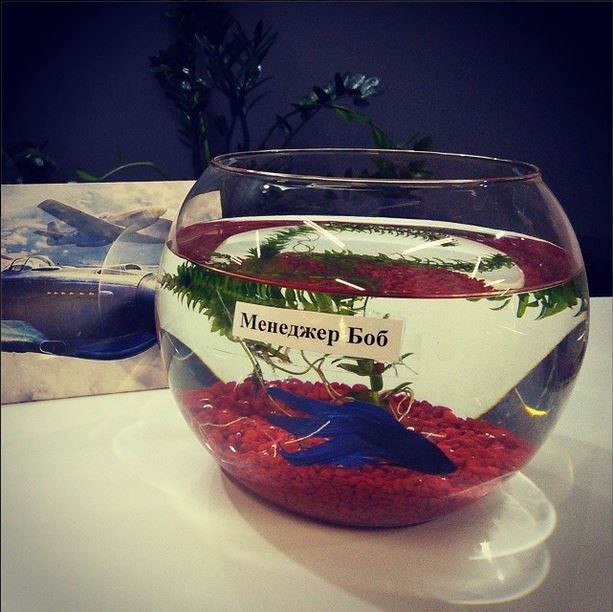 Manager Bob is watching you, pilots!